Former Category 1 CIA Officer Reveals US CIA Helped Kill 40,000 Vietcong Communists In Vietnam During The US Vietnam War Via One On One Assassinations


...Not even Congress knows about these activities, nor do they want to know" 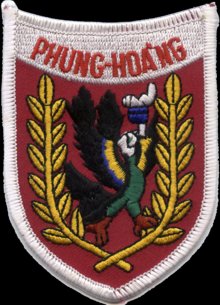 He is the only CIA officer in history to publicly expose government illegal activity and cover up, stand up against the state secrets privilege at great personal risk, and build a secret code in the manuscript of his book.

His assignments included:
Awards:
Education:
Author:
Mr. Shipp has come out to expose what he calls, “The Shadow Government/Deep State,” the massive system of secrecy and corruption that controls the elected US government behind the scenes.

He publishes monthly video updates on the Shadow Government/Deep State, alerts on illegal and corporate government surveillance, government violations of the US Constitution, and what you can do about it.
Posted by Brianroy at 9:14 PM